Please note that this post may contain affiliate links and any sales made through such links will reward me a small commission – at no extra cost for you!

Vietnam spreads over 3000km from North to South, with some of the most stunning landscapes I’ve ever seen. Consequently, I must add a disclaimer to this itinerary – I could easily spend months exploring Vietnam, but I have chosen to highlight the best bits to fit into the 14 day (cheaper!) tourist visa. 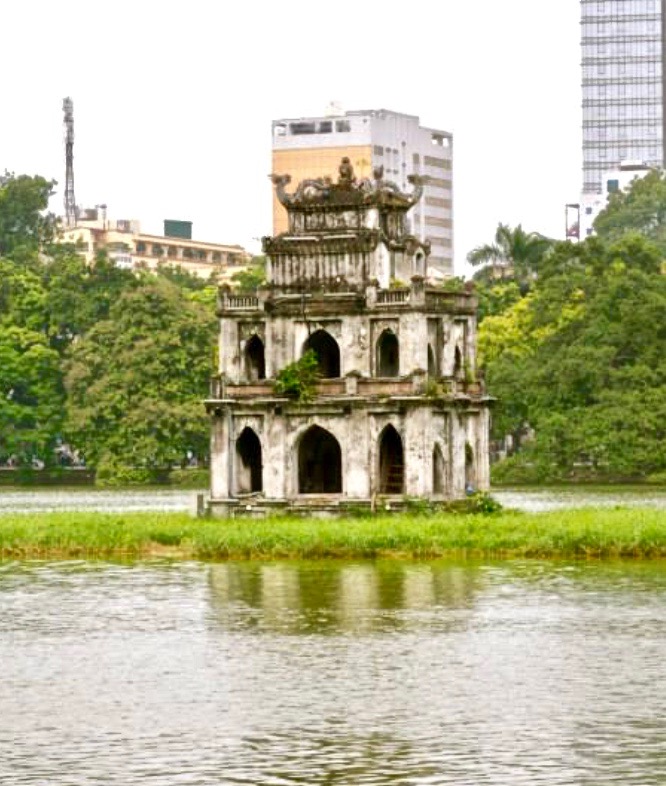 Our journey began in Hanoi, the ‘city of the rising dragon’. The beautiful Old Quarter had us instantly enchanted, and we spent an amazing few days wondering the narrow streets and tasting our first Vietnamese street food.

Tip: Downtown Hanoi Backpackers’ Hostel on Ma May Street is excellent. It’s always filled with a great bunch of people, conveniently located, and easy to organise excursions from. Hanoi can be difficult to go out in as there’s a midnight curfew, but the hostel organises events for backpackers to keep everyone entertained!

From Hanoi, we journeyed out to Halong Bay, which was a real highlight of the trip. The landscape in this area is one of the most uniquely beautiful I’ve ever seen. It is made up of around 1700 islands – gigantic sharp rocks jutting out of the calm emerald green waters, each one so different to the next. According to the myth, this was created by the dragon, who carved out the area with his tail upon descending into the water. Unlike lots of travellers, we chose to just do a day trip. On balance, I’d recommend spending that bit extra to do a Castaways overnight trip – the 170km journey from Hanoi to the Bay takes several hours, so you need two days to make the most of it. Halong Bay itself is truly stunning, and an absolute must while in Northern Vietnam.

That said, we also ventured inland to Tam Coc. This beautiful place is often left off many backpackers’ itineraries, which is such a shame. Often referred to as ‘Halong Bay on Land’, the wonderfully serene little village is easily accessibly by bus from Hanoi. Here, we boarded a small boat, rowed by an aging Vietnamese man (with his feet!), who took us down the river for hours. This shallow river wound it’s way between both rice paddies, and the most amazing craggy rock mountains, before ducking into tiny pitch black caves.

After Hanoi, we began our journey down the coast to Hoi An. Some travellers will choose to stop at Hue en route, but due to time constraints, we chose to leave that out. Our method of transport was the train – AVOID THIS. Our supposed 11 hour overnight train from Hanoi to Denang (Hoi An’s closest city), took nearly 19 hours, and was totally infested with rats. Frustratingly, we later found out that an internal flight from Hanoi to Denang would have been only marginally more expensive than the train, so definitely recommendable.

Hoi An was my favourite place in Vietnam. Inhabited by many societies over the years – the French, Chinese and Japanese – Hoi An is so unique, and completely not what I expected from a small Vietnamese town. We only had 2 nights to stay here, and spent the majority of our time just ambling round the market stall filled streets – it was so great for shopping! The Japanese Bridge in the Old Town is a must see. There’s less nightlife here than in Hanoi, but still just as many backpackers, so it’s another great place for meeting like-minded travellers.

Tip: Hire bikes in Hoi An and venture out to the local beaches. They’re beautiful!

From here, we caught a last minute flight from Denang down to the capital, Ho Chi Minh City (anything to avoid the rat train again..!). Ho Chi Minh is incredibly busy, but provides a perfect base for learning about the tragedies of the Vietnam War. Before coming to Vietnam, I had very little knowledge about the War (known here as ‘The American War’) – it was never on the syllabus of any of my school subjects, so as a Politics Undergraduate, I had only ever studied the international relations theories behind the American involvement, rather than the atrocities that the war brought. Ho Chi Minh is home to the American War Museum – an extensive gallery of photographs taken during the war; many of the US aircrafts and tanks; weapons; but most notably, an exhibition on Agent Orange. I had always known that the US heavily bombed Vietnam, as part of its Cold War playground, and that some chemical weapons were used, but certainly not to the extent they were. On top of dropping half a million tonnes of bombs on the Cu Chi region alone, the use of spraying Agent Orange has left such a lasting impact on Vietnam. This horrendous chemical was sprayed from aircraft throughout the countryside, with the aim of destroying everything living in its path. As was shown in the museum, it had a huge range of effects – from large burns to tumours and deformities (and that’s on the people that survived the attacks). A day trip out to the Cu Chi Tunnels is also a must when in Ho Chi Minh. 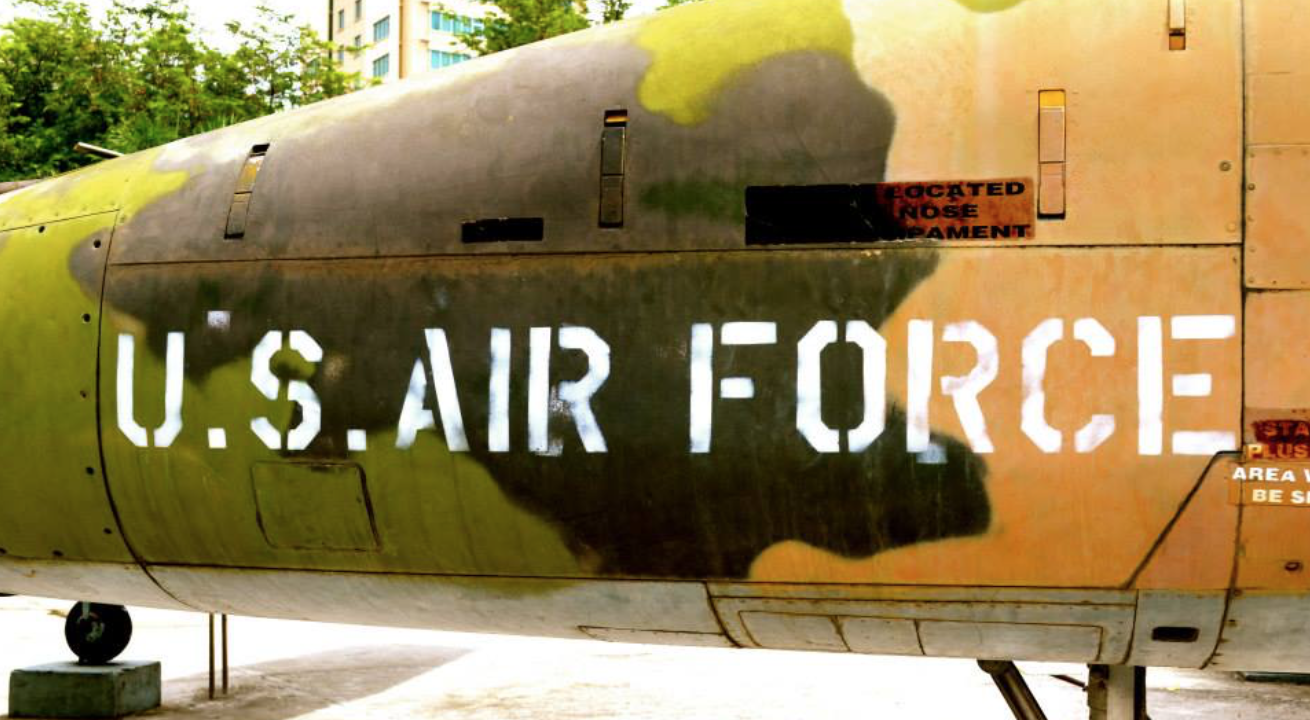 Our final stop was the Mekong Delta region. Also not always visited by backpackers, it’s a wonderfully unique experience that really shouldn’t be missed. Easily accessible by bus from Ho Chi Minh, it’s possible to take a boat across the delta to some of the island villages to experience local living.

Tip: The Mekong Delta region is the only part of Vietnam that is high risk for malaria, so make sure you take tablets!

← Things to do in Oman: The Ultimate Oman Road Trip
Cambodia →

Hey I'm Annie! I'm a 25 year old London girl, travel lover and story teller. Exploring our world is everything to me - and I want to share it with you too! More >